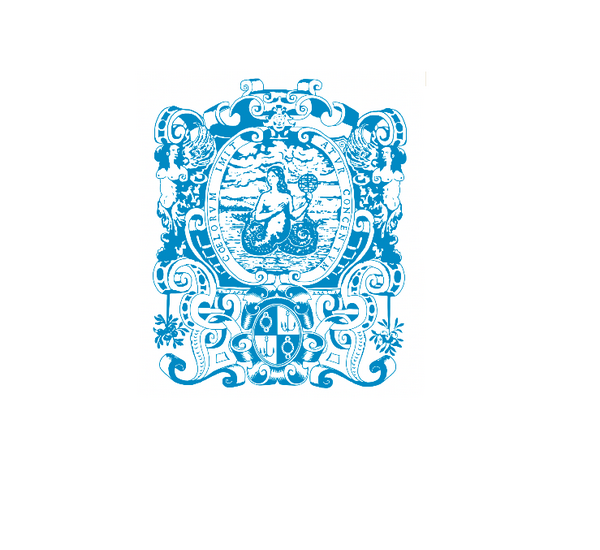 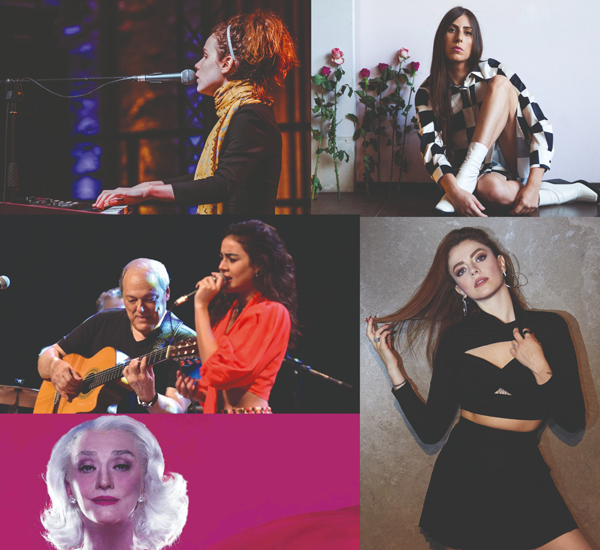 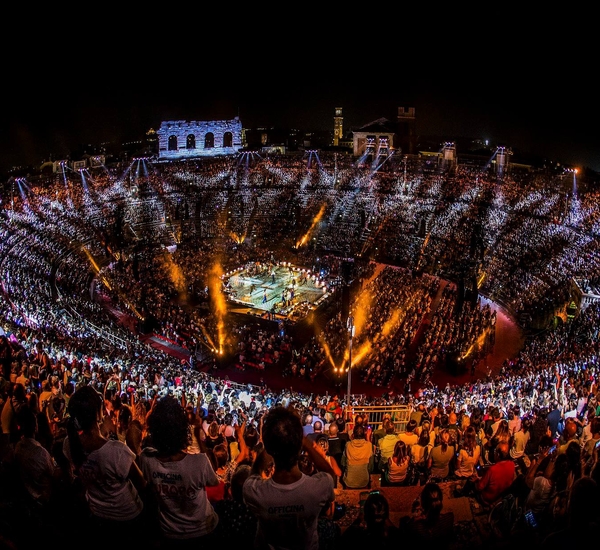 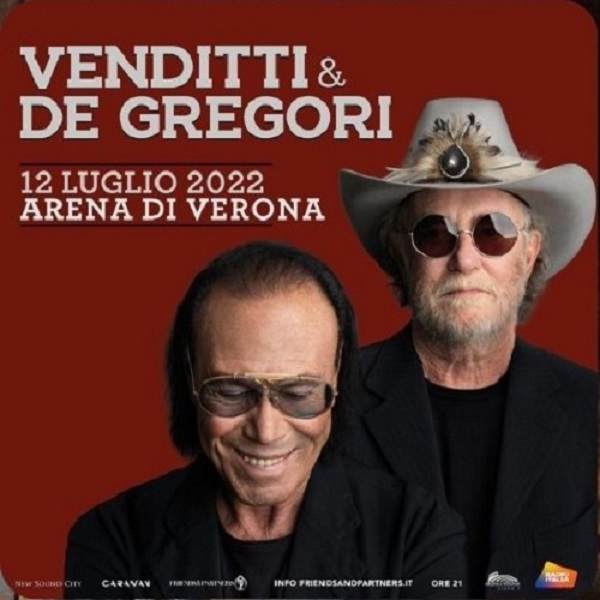 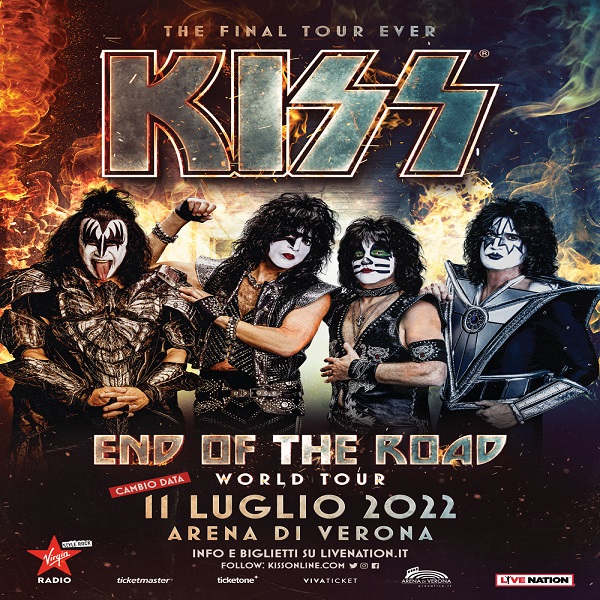 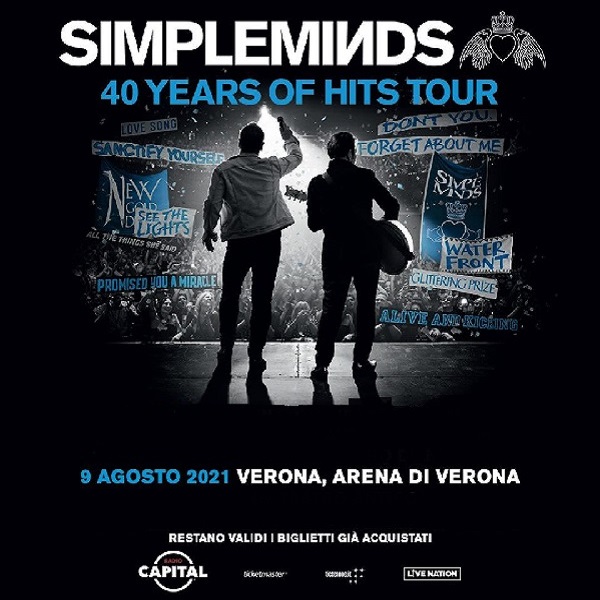 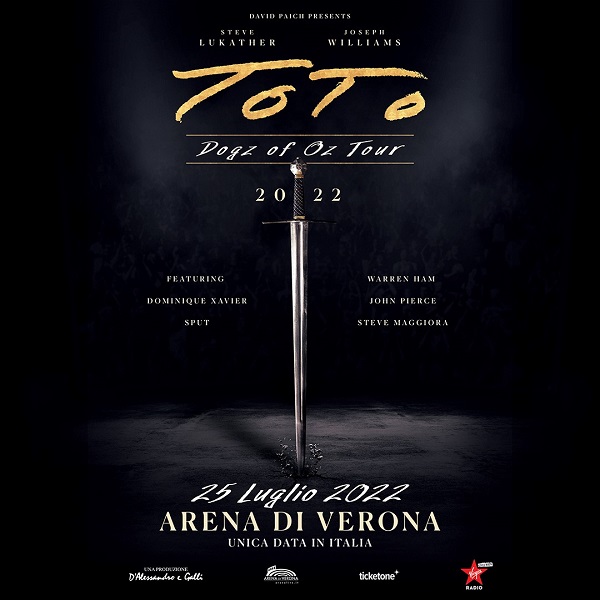 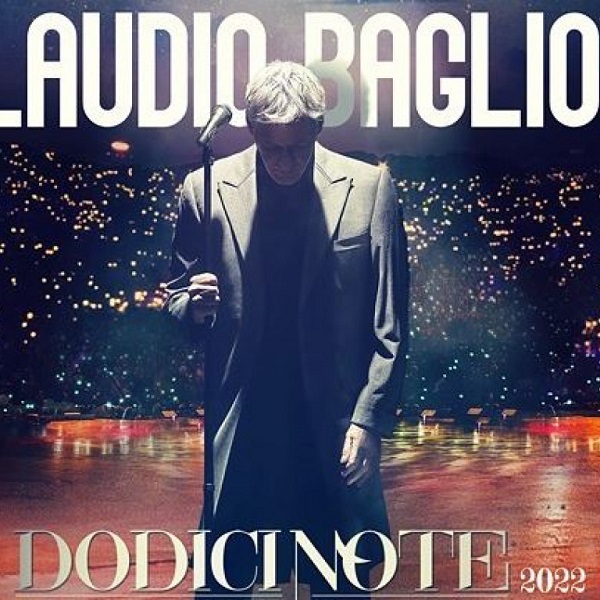 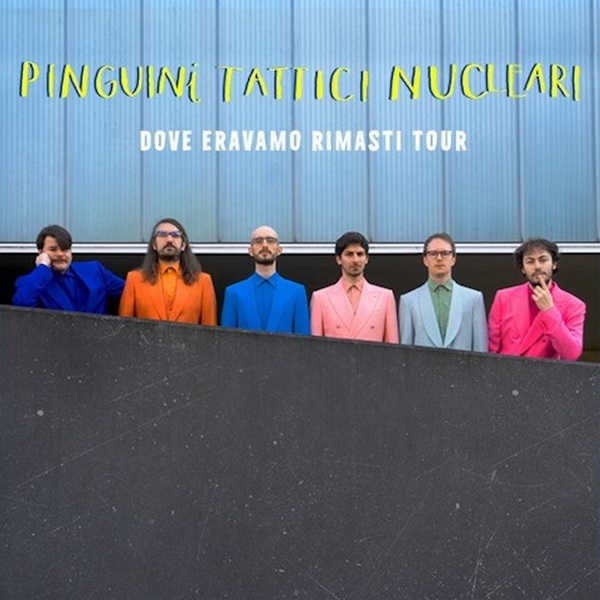 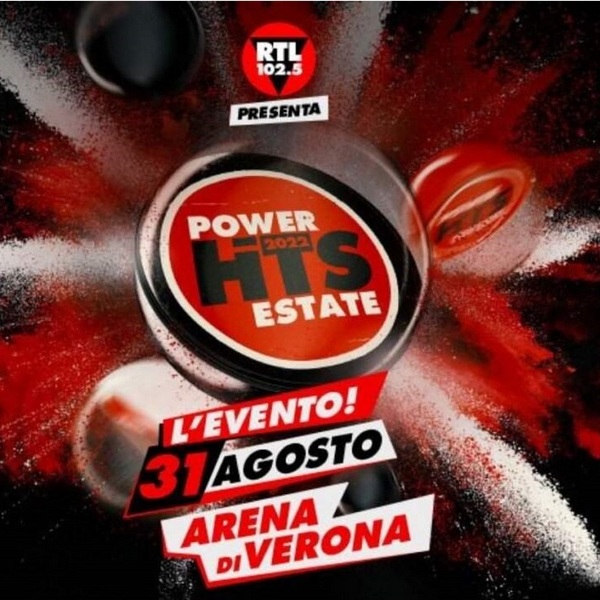 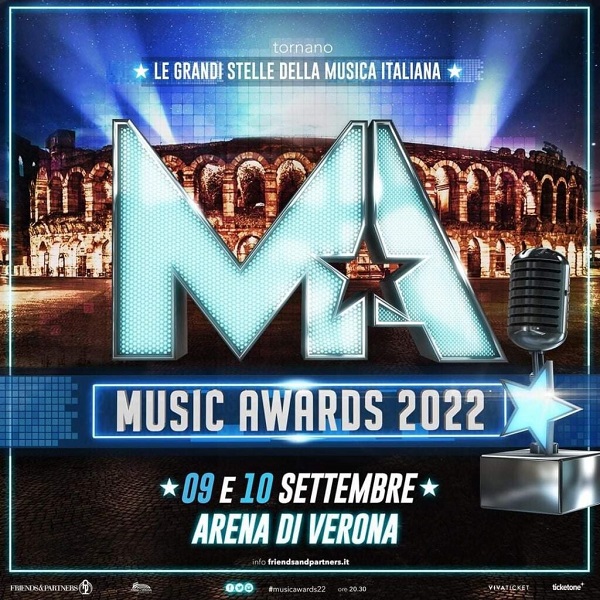 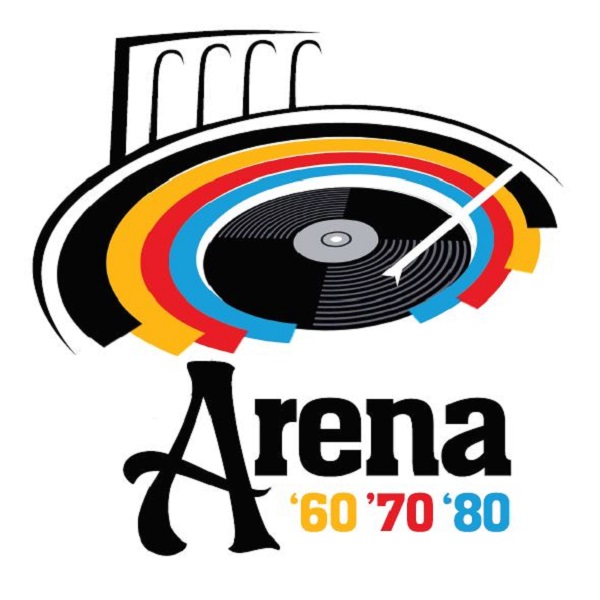 THE MAGIC PIANO, the brand new live adventure in theaters and arenas starting in September 2022: Monday 19 September at the Arena di Verona, the Italian temple of music in the world. A colorful two-faced jewel, with two shows for each city, in different and equally sensational dimensions: one in the theaters, one in the arenas, for an iconic formula created exclusively for Italy. The connection between artist and audience, the energy and intensity of the performances will not be lacking in the theatrical set as well as in the arenas, but the vibes will be different and always new. In Verona, the two stages will be in fact on 19 September at the Arena and on 18 September at the Philharmonic Theater. In the theater show, designed specifically for this tour, the scene will be essential, the size contained, with more dialogues and acoustic arrangements. The show in the Arena will be enriched and integrated for the occasion, with the presence of a satellite stage that will bring it closer to the public and give it the opportunity to reserve spectacular surprises for fans. The common denominator will be the magic plan of MIKA, at the center of both shows: faithful friend, companion of creations since adolescence, storyteller, magic box of an explosion of colors, ideas, follies. 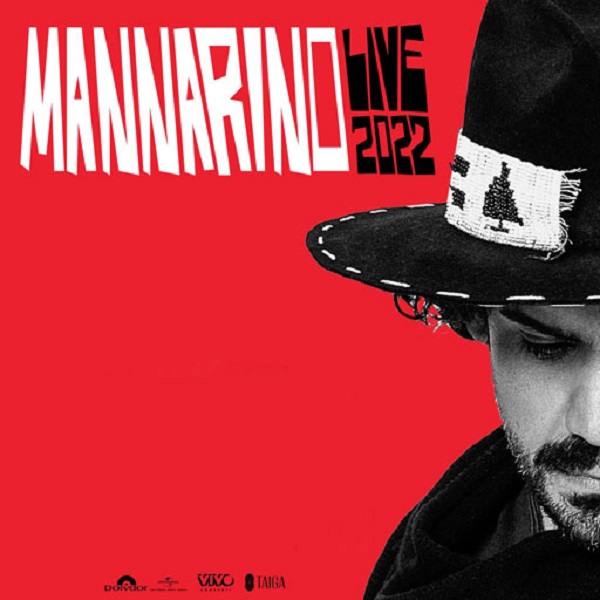 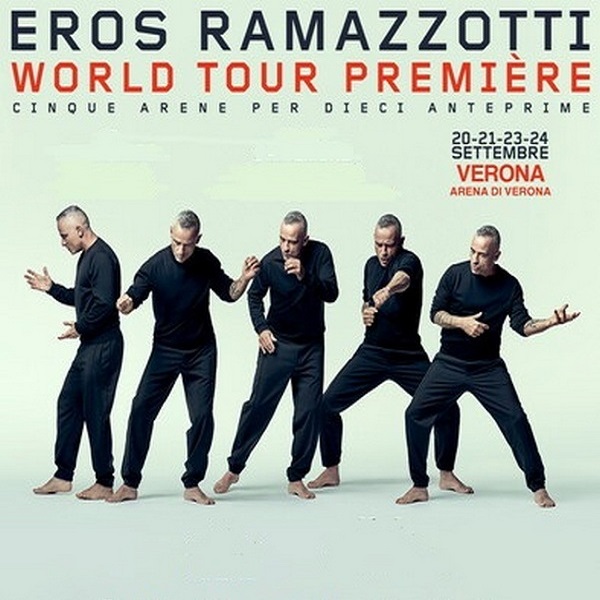 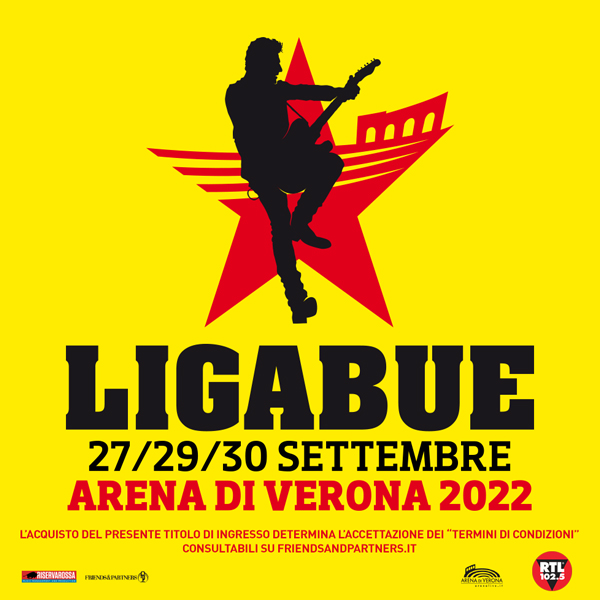 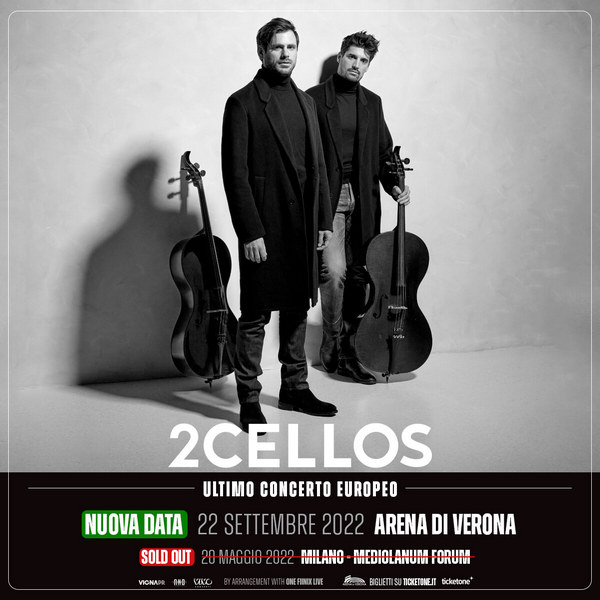 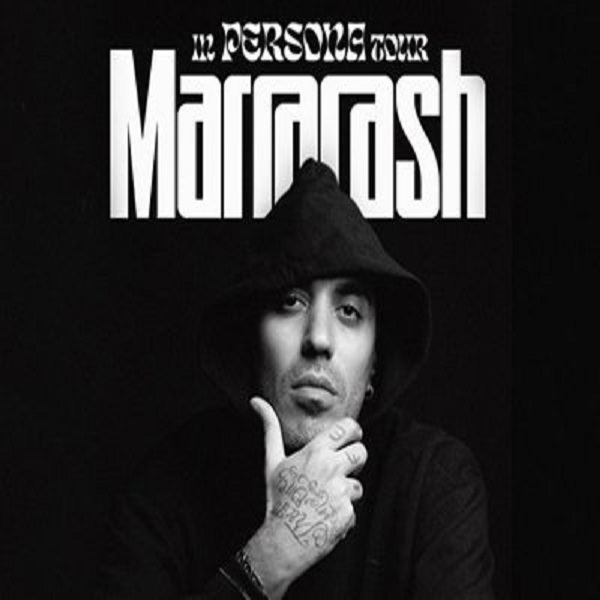 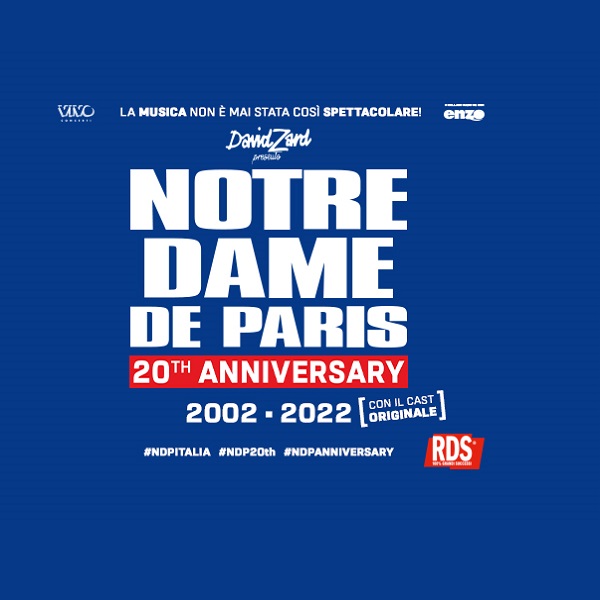 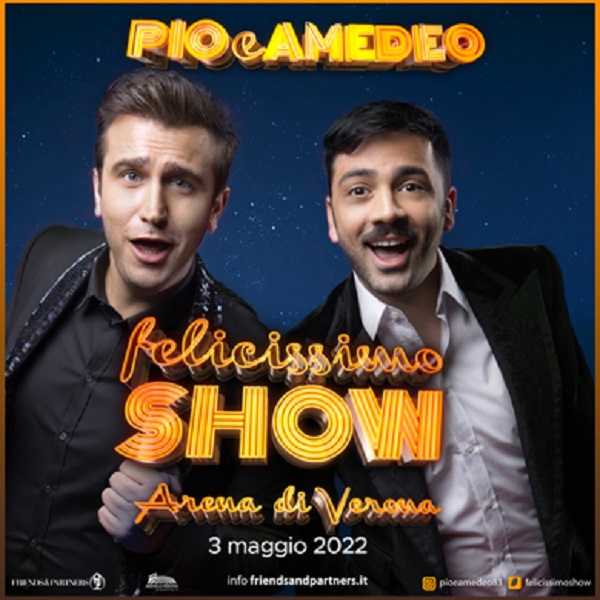