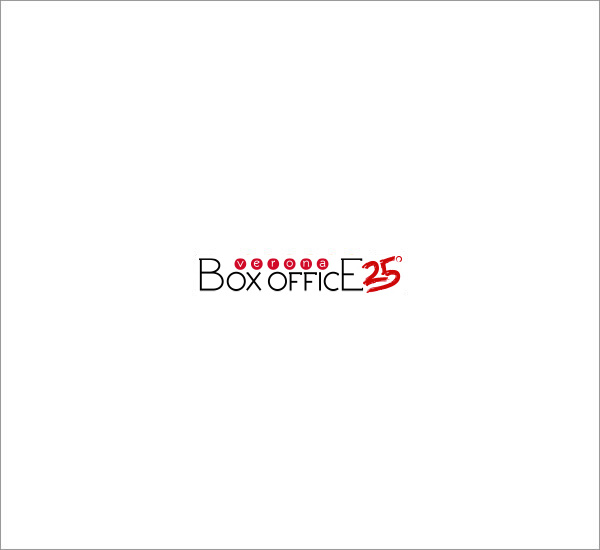 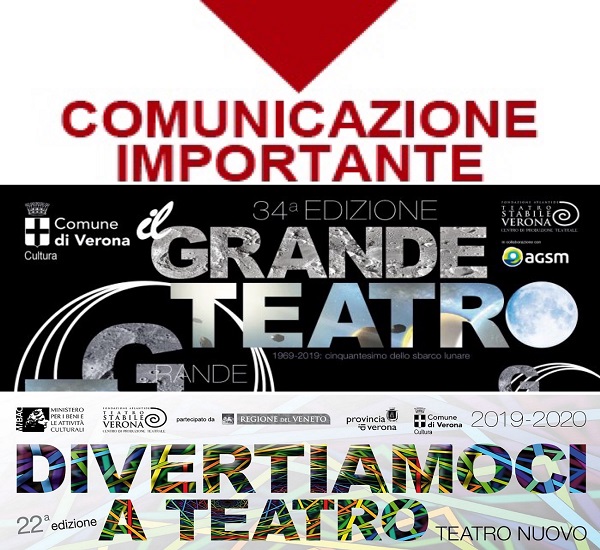 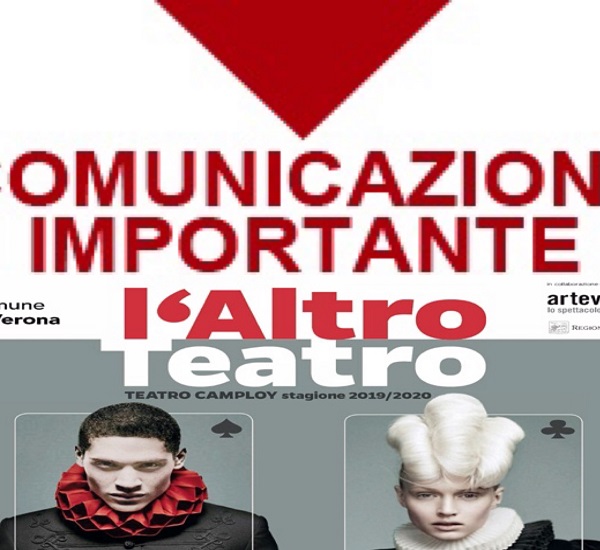 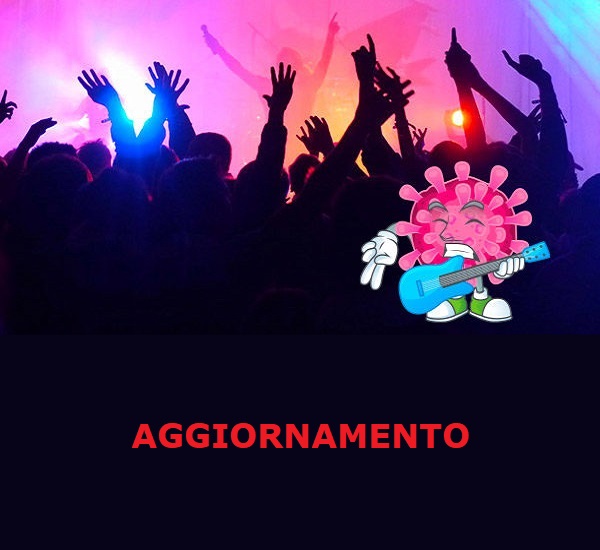 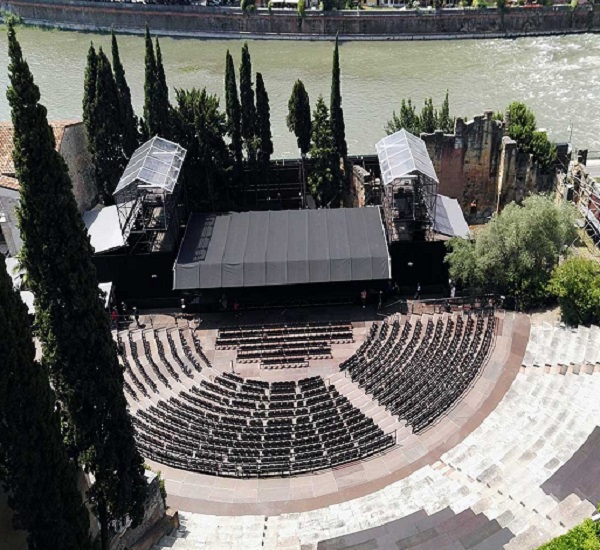 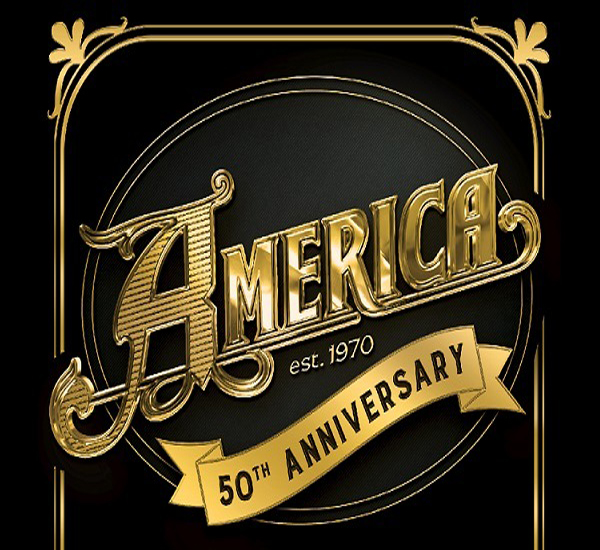 America are a classic rock Icon. They won a Grammy Award and received two nominations. Their first greatest hits album “History” sold more than 4 million copies and has been certified six times platinum. In the 70’s the band was in the Top 40 and in the rock charts with hits such as Horse With No Name, Sister Golden Hair, I Need You, Ventura Highway, Don’t Cross the River, Tin Man e Lonely People.

Nowadays ,with peaks of 2 million plays on Spotify, America keep on breaking borders with their music and positive messages and their audience keeps on growing through generations as sign of their long lasting success.